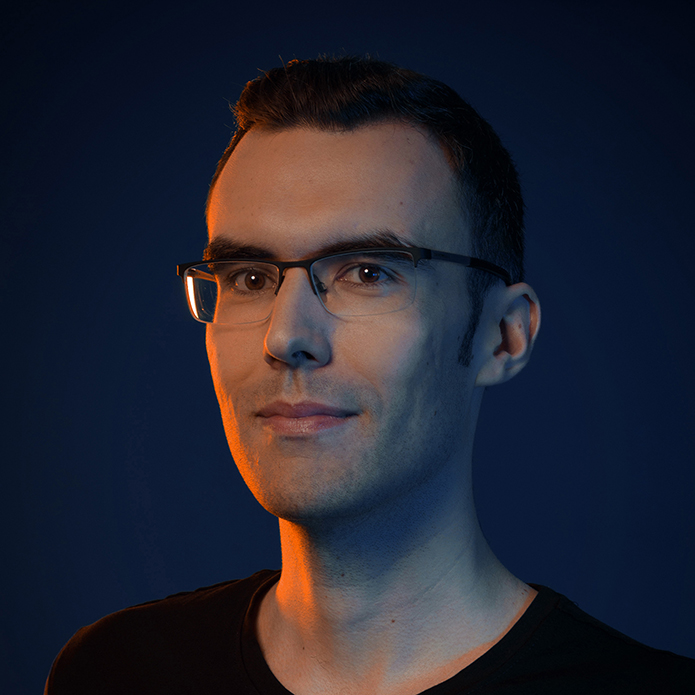 A psychologist by education, a writer by passion, a player by vocation. A graduate of the Krakow Academy of Andrzej Frycz Modrzewski, where he defended master’s thesis entitled “An analysis of psychological components of the personality of gamers.” In games, he’s looking for well-told stories, colorful worlds and unforgettable characters. In advertising – for intriguing form, well-defined target groups and effective messaging. An enthusiast of film music, collectable card games, as well as traditional role-playing games.