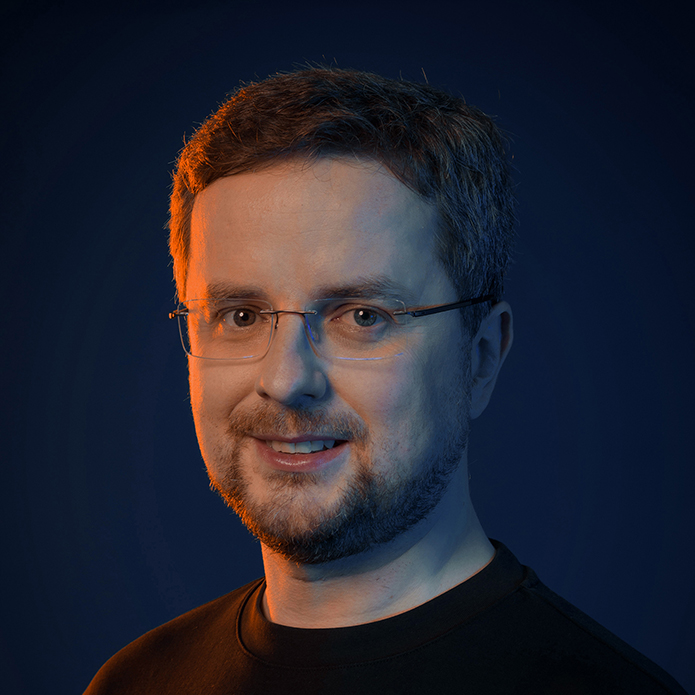 An enthusiast of the video games market, long travels and opera music. His relationship with games goes back to the era of 8-bit computers. From 1995 to 2000, he was involved in the outdoor advertising business. In 2001, his passion for virtual entertainment and Internet advertising coalesced with his joining of GRY-OnLine SA (now part of the Webedia Group) – a company that remains the undisputed leader of Polish gaming media. Since 2011, he has been the CMO and member of board in the company, and since 2022, he has also been serving as the General Manager at PURR Media, a separate media entity. A frequent speaker at industry conferences, including Digital Dragons, Games Connection, ChinaJoy or Poznań Game Arena. The originator and co-author of the reports “The State of Polish Video Games Industry”, “Warsaw Video Games Industry 2019/2020,” as well as seven editions of the nationwide “Polish Gamers Research,” and the first edition of the “Polish Gamers Kids” survey. A graduate of MBA studies at the Higher School of Management / Polish Open University.